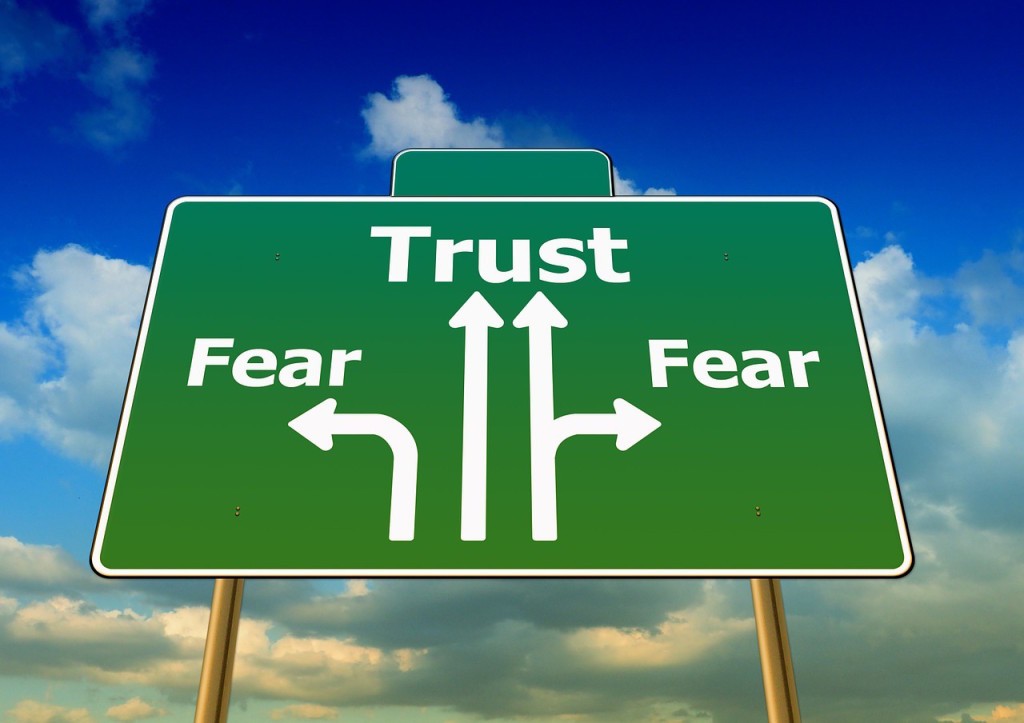 Some of us are really good at it. I struggle with it almost daily. I’ve found that when something is difficult, I’ll default to procrastination if I’m not careful. I’ve also found that procrastination can be cleverly hidden in a couple of different ways, as well.

Procrastination can be disguised as psuedo-productivity. Have you ever had a day where you needed to get a certain thing accomplished, but got this laundry list of other items done, instead? You might try to cut yourself some slack, saying something like well, at least I got a lot done. The truth is, you’re still no closer to getting that one thing that stands out done than you were when the day started. I’ve personally seen this at work in my own life with my tendency to always be trying a new task management tool. I guarantee you, if there’s a to-do app, I’ve probably tried it. I’ll settle into one and work it for awhile, then I’ll get tired of it (or I’ll blame the app when I’m “not organized enough”) and I’ll try something else. My app-hopping will take up time I should be spending on actually accomplishing tasks, resulting in things piling up. And after that, I’m even more likely to be disenchanted with my choosing task-management app! All of it just cleverly-disguised procrastination. I’m much more aware of this now than I used to be, but it’s still there.

Procrastination can also be disguised as a waiting game. You have a big decision to make and you want to make sure get all the information you need. Time drags on and when someone asks you about it you say something like, “I’m still pooling opinions,” or “I’m still getting all my ducks in a row.” I’ll let you in on a secret: I allow myself to say that phrase exactly one time in response to a question. It’s my internal trigger that I need to make some movement on this decision and not let it get stagnant. Being honest with yourself on this one is really all it takes. Are you really still researching, or are you just cleverly putting it off? “Analysis-Paralysis,” they call it.

Where does procrastination come from?

Fear of what might happen. We try to plan for the worst-case-scenario. Thing is, we really don’t want that scenario to play out and in our mind, it never will if we don’t actually set it into motion, so boom! Problem solved! Except that it’s not. Like, at all. Being afraid of something that may or may not happen is the worst way to make a decision. It shows you’re lacking in preparation and confidence.

Fear of not knowing what will happen. Sometimes it’s just impossible to gather all the information you need. Some things just can’t be supported by data. You have a call to make, and you’re going to have to go with your gut. That’s what makes you the leader. It’s better for you to step out in confidence and make the best decision you can and be humble enough to admit it when you were wrong, than to simply put it off needlessly. That leads me to why procrastination really is the worst:

Not doing something can very often be worse than doing the wrong thing.

I recently had an interaction with a prospective client that inspired this post. The prospective client needed a new website, and needed it badly. Their other one had gone down and people were asking about it. I saw an opportunity to do something great with the new site, and submitted a proposal for their review. Everything I had heard up until I did had been positive. Everyone was excited and I was fully confident that we’d begin work right away.

A week later, no response. I got in touch with them and was told the client was “hard to pin down.” Another week, no response. Then another, and another, all with one excuse or another. Meanwhile, the requests on their website are really beginning to stack up. They are losing money every single day that their site is down, but they still won’t move. Finally, I’m told that they thought my proposal was too high. Nevermind that they’ve lost more than my proposal estimated by now, but what would you be willing to spend, I asked? Crickets. Nothing. Six full weeks go by and I get no straight answer. Finally, I sent them a note saying the estimate had expired and wished them the best. By now I’m glad I didn’t get the gig, because if the proposal and estimate was this difficult, the project would’ve been a nightmare. Consequently, they continue to scrape by with no website thus far, continuing to lose money on it, and so on. And it could’ve been avoided, if they’d simply made a move.

And that’s my advice for you today: make a move. Do it. Make it. Don’t wait another day. If you’re honestly still researching one, put a deadline on it. The thing must be done by that date, no excuses. Make the move. Stay productive.