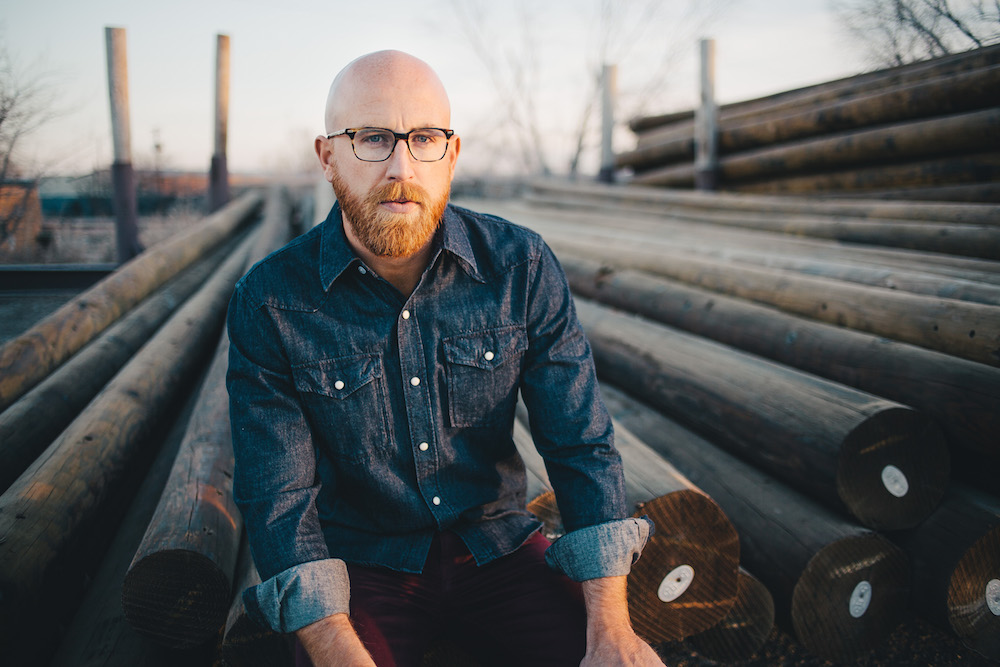 Most ministries are not exactly the prime target clientele for freelancers. As a category, they have a reputation for short-changing you and wanting a free lunch every other day. It’s a harsh description, but in my experience, it’s been the absolute truth. That’s why meeting Lance Lang was a refreshing change of pace.

The day I met Lance Lang for the first time, he told me his story – the story that’s now changing lives around the country. He grew up a Pastor’s kid and lived most of his youth in the proverbial fishbowl. He was always under scrutiny, every move of his watched and judged. If he ever stepped out of line, I’m sure his dad heard about it. It was an immense amount of pressure for anyone, let alone the child of a popular local minister. One day he said “okay” to the friend who offered him weed. From there his life began to slowly unravel itself over the next several years, until it was spiraling out of control to the point that he hit rock bottom and lost everything he loved.

The story took a wonderful twist when he landed in rehab and found his way to his true calling: turning his mess into a blessing. Just three years later, this mess has turned itself into three books, events that draw celebrities and politicians as guest speakers, and a program that is giving men a place to go to get the help they need to stay strong as they fight their way back to a normal life.

As we’ve been on this journey with him for the last year and a half, I’ve been been amazed at his unfailing love, commitment and passion to what he’s doing. Part of his duties as “Chief Hope Dealer” is to handle management, counseling and accountability for the group of a dozen or so men in the two houses he oversees as part of his Mentoring Home program. He is always sharing the stories about the men who are overcoming challenges and hurdles to live a life of sobriety. Even though it’s usually through an email, you can sense the excitement in his words – he is wholly committed to these men and the path they’re on. It’s always inspiring.

And the events – oh, the events! Lance Lang literally looks for reasons to throw an event in a new town, to draw in all the broken and hopeless who need to hear his story, or those of 4-time World Series Champion Darryl Strawberry or former prostitute Annie Lobert. Each event comes packed with high-profile speakers, welcoming vendors and opportunities to connect with real people who really want to see these hurting people succeed.

And through it all, he’s never wavered from his mission, from his goal of taking his mess and making it a blessing for someone else. He wants nothing more than to deal out a healthy dose of hope to anyone who will listen. And believe me, people are listening.

Oklahoma leads the nation in prescription drug abuse. This is no longer a problem for other people any longer; every day, it’s hitting closer and closer to home. Maybe it’s in your home. Maybe it’s you. If you or someone you know needs help, please take a moment to go here and reach out to someone. Lance and his team will get you the help you need. It’s time to take your mess and make it a blessing.