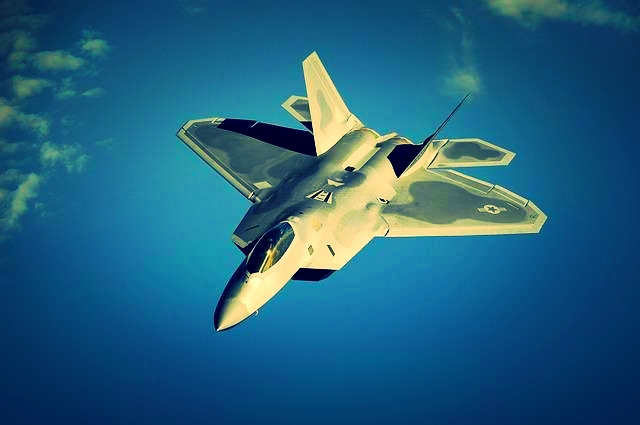 Awhile back, I had a client that was struggling with their new site launch. The problem? Their old website was hosted by local printing company that didn’t know how to transfer the domain to someone else.

It was no big deal – I’d been in this situation several times over the years. I sent an email to this printing company with the information on what to do and how.

And was promptly ignored.

Well, I thought, maybe they don’t check their email that often. I’ll give them a call. I called them and explained the situation and they said no problem, they’d handle it, thanks for calling.

I waited a week and nothing came back, an email, nor a phone call. I called again. This time I was told the guy handling the “web stuff” was on vacation, and would I please call back in a week. I did and finally I was told, “you’re all set.”

Great! I thought. I’ll just put in for a transfer and…

Nothing. No response, no transfer, no authorization code, nothing.

I was now officially perturbed. I didn’t feel like I was being taken seriously here, or that they didn’t know what they were doing, and meanwhile my client was having to wait to launch their site. By this time we were about 2 weeks behind launch.

I decided to be more proactive about it and early one morning I paid them a visit. I introduced myself as nicely as possible, and explained that something still wasn’t working. I told them I’d done this sort of thing plenty of times in the past, and if they’d be willing to let me sit at one of their computers, we could walk through it together.

I got the brush-off again. They said they don’t like doing that sort of thing until they “fire the computer up” (their actual words, folks) and wouldn’t be ready to work on anything like that until later today. He proceeded to more or less tell me to shove off and let them deal with it. I left, not sure what else to do.

I decided maybe some teachable instruction would help. I found out which registrar was handling their domains, looked up how to transfer them and sent very clear instructions with screenshots on how to fix the problem. I really tried to make it as easy as possible for them. Click here. Go here and click here. Done. I fired off the email and waited another few days.

Crickets. Nothing. I was now angry. My client had waited at least 4-6 weeks by this time. I gave them a call to find out what was up. Were they not getting my emails? Running into some sort of problem in the transfer process? I was genuinely upset that they were not being responsive at all, nevermind that the problem hadn’t been fixed.

When they answered the phone, the man on the other line proceeded to tell me that it was the “same song and dance” – they fixed it and aren’t doing anything else about it. “Did you get my emails?” I asked. They replied they had. “Well, what’s the problem?” my anger was beginning to show in my voice, but I didn’t yell. “Whatever you guys think you’ve fixed has not been fixed. I’ve done this dozens of times and it’s never taken this long to transfer a domain name.”

That killed it for them. They interrupted, said they were in a meeting and would not deal with this any longer. And then they hung up.

At this point I was seething! My client had been patient and cooperating, especially since they had gotten themselves in the mess by using these folks in the first place, but it was no matter – they had not been able to launch their site for a full 8 weeks! And I really tried to help these folks and they were just giving me the brush off! That’s no way to do business!

What I did next crossed a line. There was a right way and a wrong way to handle this, and although I didn’t do anything wrong, the way I handled this did not help anyone, least of all myself. I got on their Facebook page and left a scathing review. I didn’t use harsh language or even go crazy with the exclamation points, but I made it clear how I felt. Then I repeated the process on Google Places.

It got their attention, but not in a proactive way. They promptly emailed me and told me I was a “scam artist” and that I needed to “learn my trade of websites and web design, because you know nothing.” I forwarded the email to my client, who in turn went to bat for me against them, but it did no good. The problem wasn’t fixed and the situation was too limited in my ability to do anything about it. At the end of it all, we just chose a different domain name.

How should I have handled this?

So how should I have handled this? I crossed the line by going to Facebook to try to publicly shame them into fixing the problem. Seeking counsel from another, more experienced colleague, she explained that since they were a vendor of my client, I should’ve appealed to my client to gain the information needed, not try to handle it myself, except to make myself available for assistance. That way it’s in their court and they’re dealing with this vendor on the basis of a past relationship, not as some new guy coming to try to take everything over.

The takeaway of this whole experience caused me to gain a better understanding of what I do and what I do not do for my clients. It helped me to be more specific and manage expectations better for the services I provide. Sometimes a lesson like this has to be learned the hard way, but I’m hoping that by sharing this story, it doesn’t have to be that way for you.