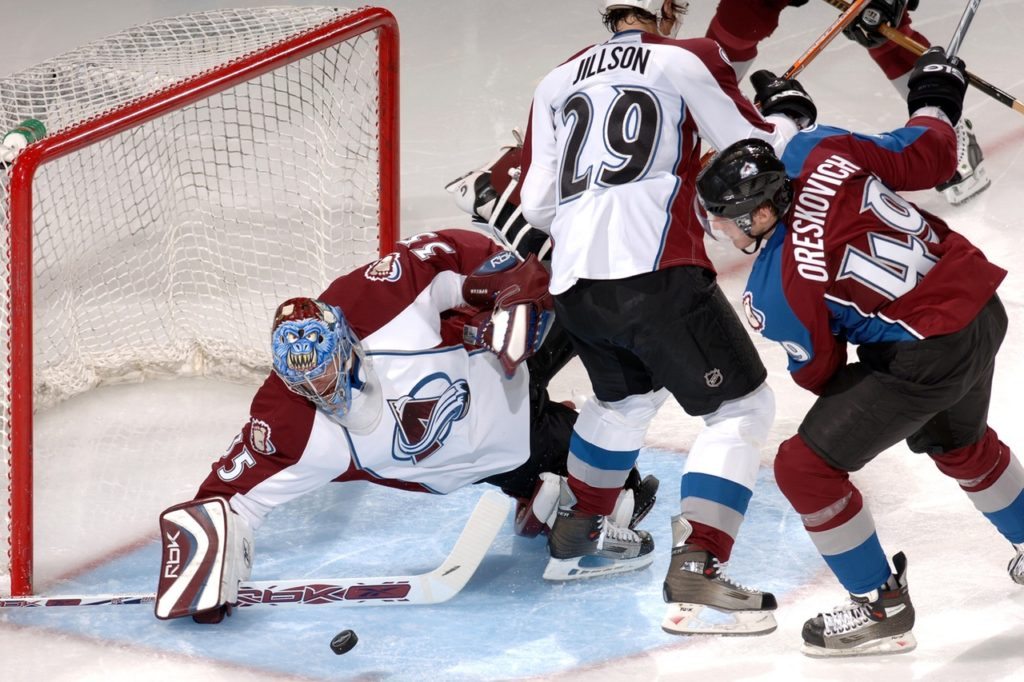 Update: if you’re looking for a better way to set smarter goals, you’ll want to read this other post on how to set up and achieve smart goals.

Goals are good for a lot of reasons. They give you a target to shoot for. They give you hope for your vision and help you develop a plan to achieve your dreams. They also hold you accountable. I happen to believe that the most powerful aspect of goal-setting is the psychological effect it has when you begin to look at yourself hitting (or not hitting) them.

“Goals are dreams with work clothes on. The difference between a dream and a goal is a plan.”

Setting goals forces you to sharpen your skills in organization, planning, productivity and other areas that will directly decide whether you will or won’t hit them. Becoming a Goal-setter will literally cause you to be better in multiple areas at your job, and even begin to filter into other areas of your life, because you’re implementing behavior changes, not just mathematical formulas or running numbers.

Jesus had a goal.

For the joy set before him he endured the cross, scorning its shame, and sat down at the right hand of the throne of God.

Even Jesus had a goal. The goal of seeing the world changed by the sacrifice he was making, as well as restoring God’s relationship with mankind, was more than enough for him to endure the cross and the shame so that he could see that goal come to completion. Pretty awesome when you think about it.

A personal experience in goal setting.

When my partner and I split late last year, I was giving up about half of my clients. Though most of them weren’t recurring revenue, they were a doorway to potential income and making the decision to close those doors was very, very difficult. So what did I do? I set a goal for myself to gain at least one new client per month in 2012. I knew it would take some hustle and some networking, but I was committed to making this thing work, so I did it. I wrote it down in my new favorite app and have been keeping a close eye on it ever since. Here it is, the middle of February, and to hit my goal, I should have 2 new clients by now or by the end of this month.

That’s the power of goal-setting. Every day I pull up that list and I see those goals and those successes. It gets me excited. Really really, super excited. I’m even more motivated now and confident that even if things slow down over the next few months (or in the wintertime, which they usually do), I’ll be just fine, because I’m way ahead of my goal.

What sort of goals are you setting for yourself in your life, job and relationships?